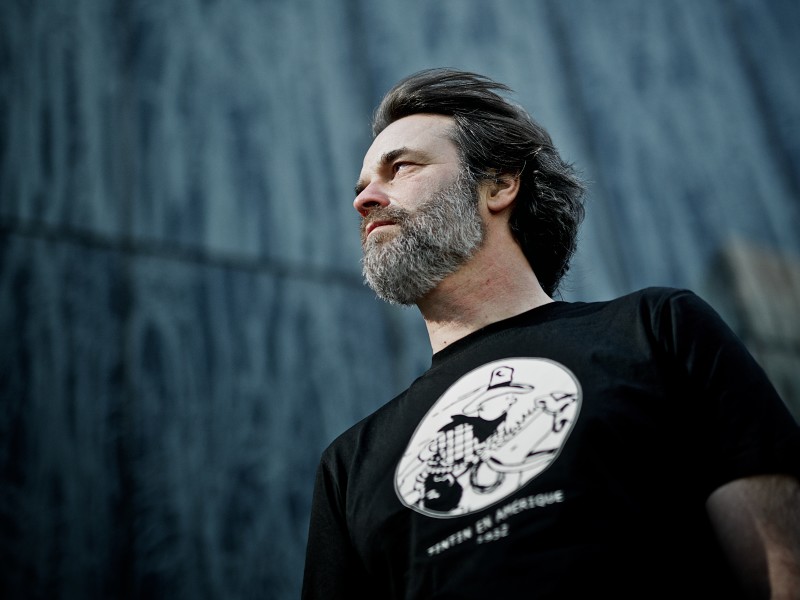 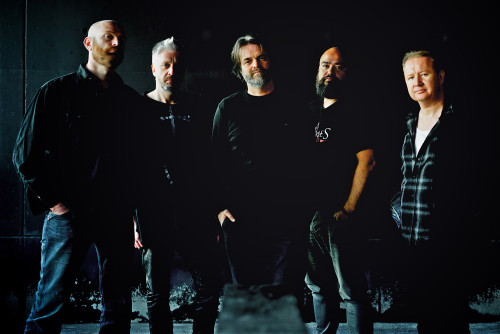 Dutch/British melodic and progressive rock act Dilemma pulled a phoenix stunt on us and has risen from the ashes! For several years the band disappeared from the public eye. But behind the scenes they have been working hard on their new studio album ‘Random Acts Of Liberation’. This gem has been mixed by Rich Mouser (Spock’s Beard, Transatlantic, Neal Morse) and was released in November 2018 via Butler Records/Music On Vinyl. 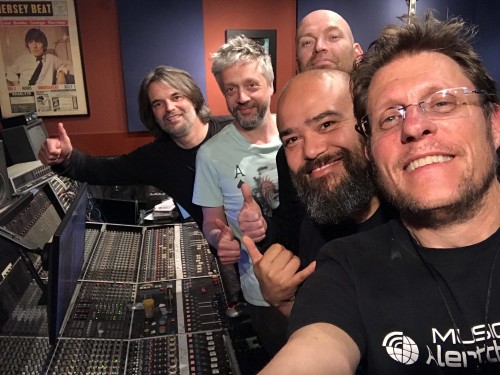 “I’m extremely proud of this record”, says drummer/producer Collin Leijenaar about ‘Random Acts Of Liberation. “We have gone the extra mile and relied on all our experience to make all the details work – and we’ve used a lot of resources as well”, says Leijenaar with a big smile on his face. In fact the whole band actually flew from Holland (Dec Burke from England) to L.A. to work with Rich Mouser, known for his work with Spock’s Beard, The Neal Morse Band, Transatlantic and others. Leijenaar: “I’ve known Rich for a long time, through Neal Morse and my other band Affector. Rich is a genius mixer and real audio pro. We all went to his studio to make the best sounding record possible and even re-recorded some stuff there for an even better result.” 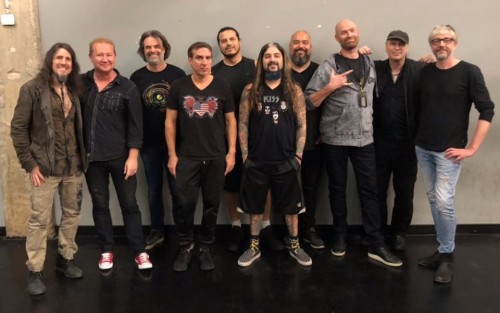 On tour with Sons Of Apollo

Leijenaar used to switch drum seats with Mike Portnoy for Neal Morse’s solo band every now and then. Portnoy personally invited Dilemma on the European tour as the opening act for the progressive hard rock band Sons Of Apollo (with Derek Sherinian, Ron ‘Thal’ Bumblefoot, Billy Sheehan and Jeff Scott Soto). Leijenaar: “We recently got of Dilemma’s very first tour with our new line-up. It was a blast to cross Europe with Sons Of Apollo!”

Portnoy praised ‘Random Acts Of Liberation’ and was also very impressed with Dilemma’s live performances. Here’s what he had to say for himself: “It was my pleasure to have Dilemma on the final European leg of Sons Of Apollo’s 2018 Tour. As their latest album is one of my favorite prog releases of the year, I knew their musicianship and songwriting would be fully appreciated by the audience.” And this is no mumbo-jumbo! Dilemma really is killing it: on the stage as well on your stereo/streaming device. And that is because Dilemma is no stranger to the melodic and progressive rock landscape. In the late 90’s the band’s distinctive sound led to a record deal with SI Music/Roadrunner Music. Debut album ‘Imbroccata’ became a fact and was met with high praise, especially in Japan. While the band existed on and off through the years, Dilemma played well known Dutch venues like 013, Tilburg and Boerderij, Zoetermeer.

After a disbandment the Dutch prog/symfo magazine iO Pages asked Dilemma in 2012 for a special one-off reunion show during the iO Pages Festival. This was in a matter of fact a breath of fresh air that sparked a continuation. But during the recording process for a new album singer Danny Butler decided to discontinue. It seemed the end for Dilemma… 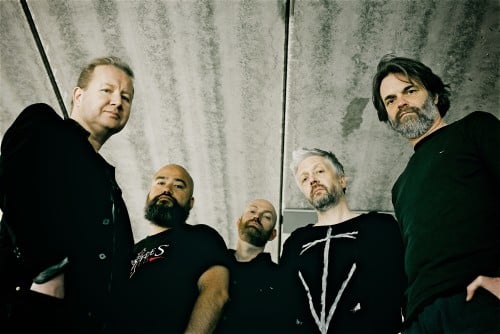 For the long run

However, the band secretly decided to reset and start over while keep working under the same moniker. Now with a completely rewritten and newly recorded album, and with Dec Burke as their new front man, there’s no question left: Dilemma is here to stay for the long run and ‘Random Acts Of Liberation’ paves the way for a whole new journey.

“I knew Dec from the band Alpha Flood, which never really got of the ground. But Dec and I stayed in touch throughout the years. When he came over from England to Holland to rehearse it just gelled so well: in under an hour there was this great musical and personal chemistry. We then certainly knew he was the right guy to take the role of front man. Dilemma is a real brotherhood of friends, who share a love of progressive music with a pop twist.” 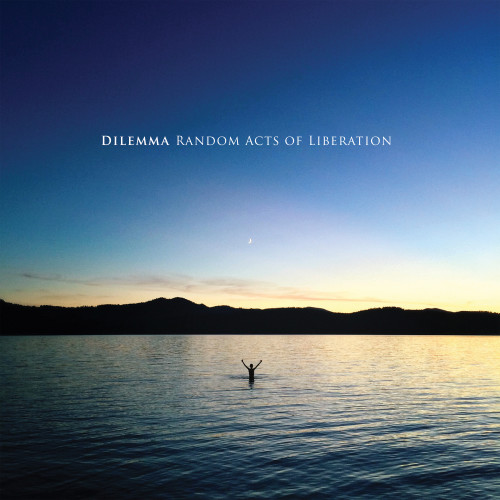 With songs ranging from 3 to over 12 minutes, the listener is in for a wild and dynamic ride! The surprising time signatures and enchanting guitar solos aside; Dilemma is all about liberating melodies and feel. ‘Random Acts Of Liberation’ will give you 72 minutes of just that (and more). Hearing is believing! 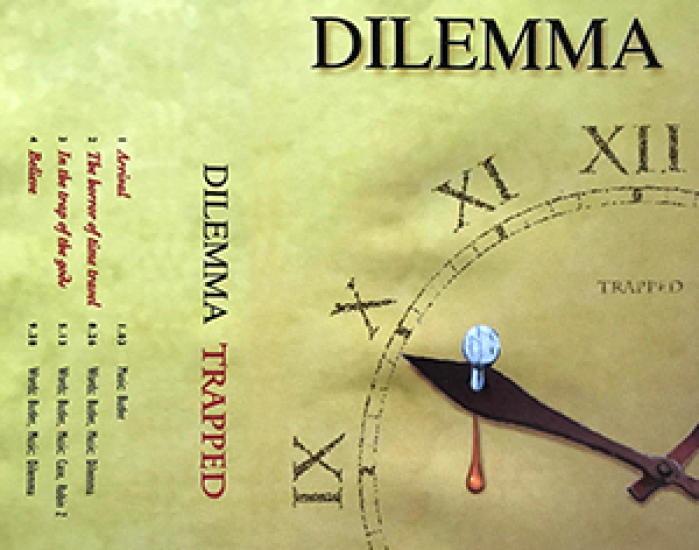 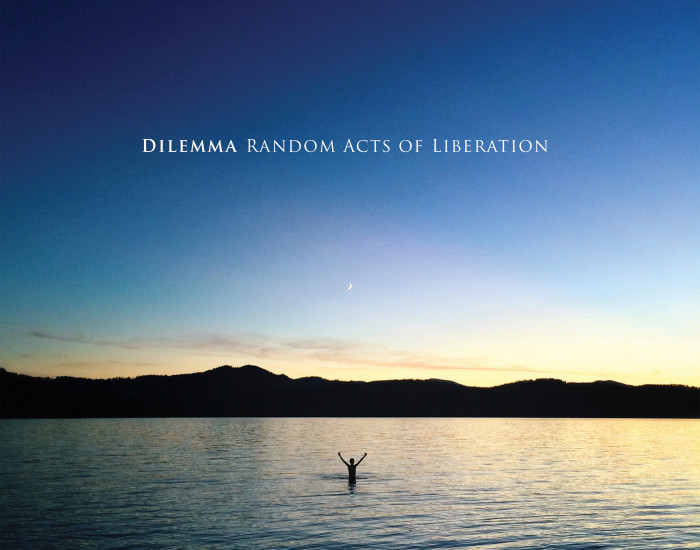 What other artists say about ‘Random Acts Of Liberation’

These slides will be slide-able on the live version of your page!
Damn!! Yet another great new prog release. The new album by Dilemma is some very tasty "modern Prog" ala new Spock's, Frost, Flying Colors, Steven Wilson and Haken.

Awesome drumming by Collin Leijenaar and loving the melodic edge Dec Burke brings to the band! And as always an immaculate mix by Rich Mouser.

The music is a mixture of prog and pop and is well written, played and recorded. I must say that Collin’s drums sound super, and also played very well! The whole production and mix is great, very transparent.

A must for fans of Neal Morse, Flying Colors and Spock's Beard.

Ms. Nameless
Add Your Stars
Really enjoying listening to "Random Acts of Liberation', the new album from Dilemma. Superb musicianship from the whole band and the album is brimming with an infectious energy, creative ideas and compelling soundscapes. All topped with a great, punchy and well defined mix.

Definitely a 'must listen to' for fans of modern prog. Really great, especially to hear Collin Leijenaar's explosive and imaginative drumming in full flight.