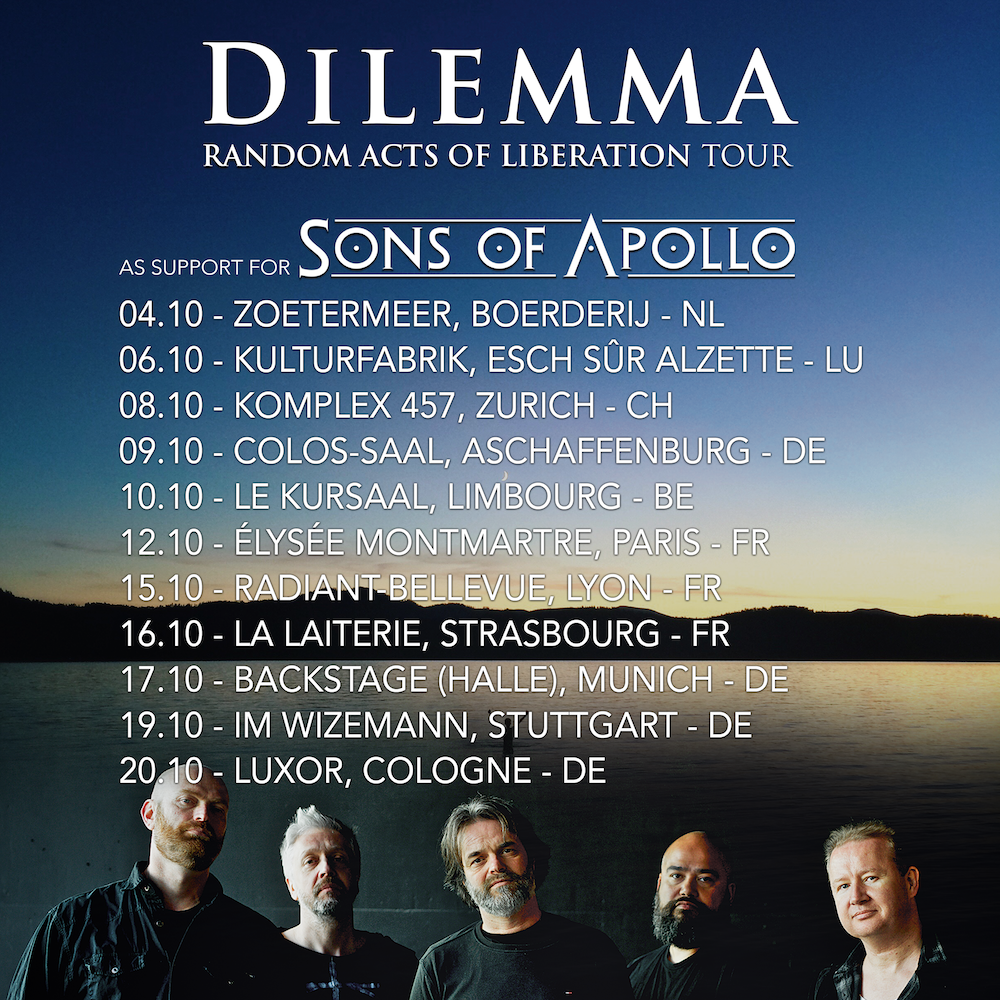 Dilemma on tour with Sons Of Apollo

This October Dilemma​ will embark on a European tour as support act for Sons Of Apollo​. We are thrilled to be on board on this part of the Sons Of Apollo tour, and can’t wait to play our new music for you live during these 11 shows! 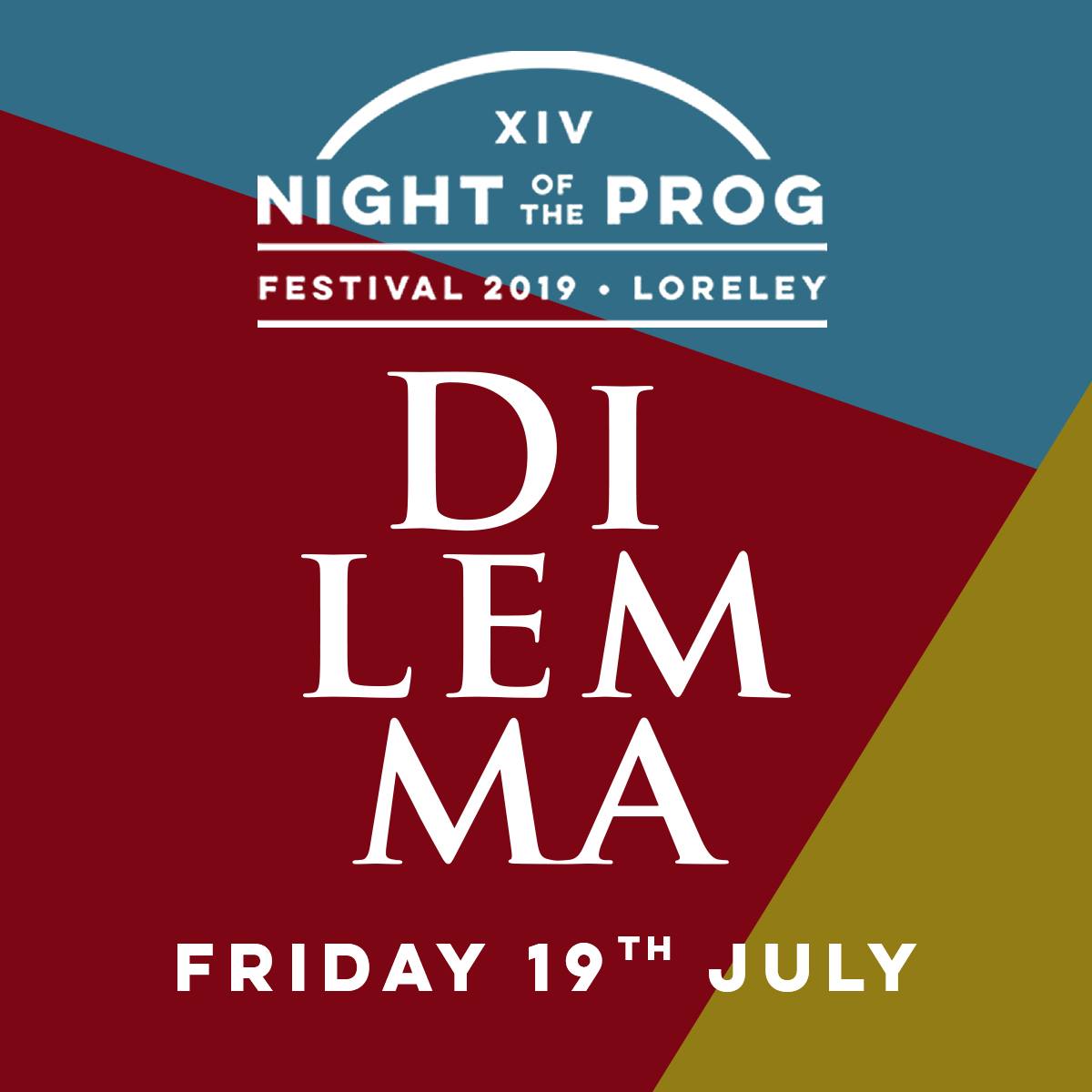 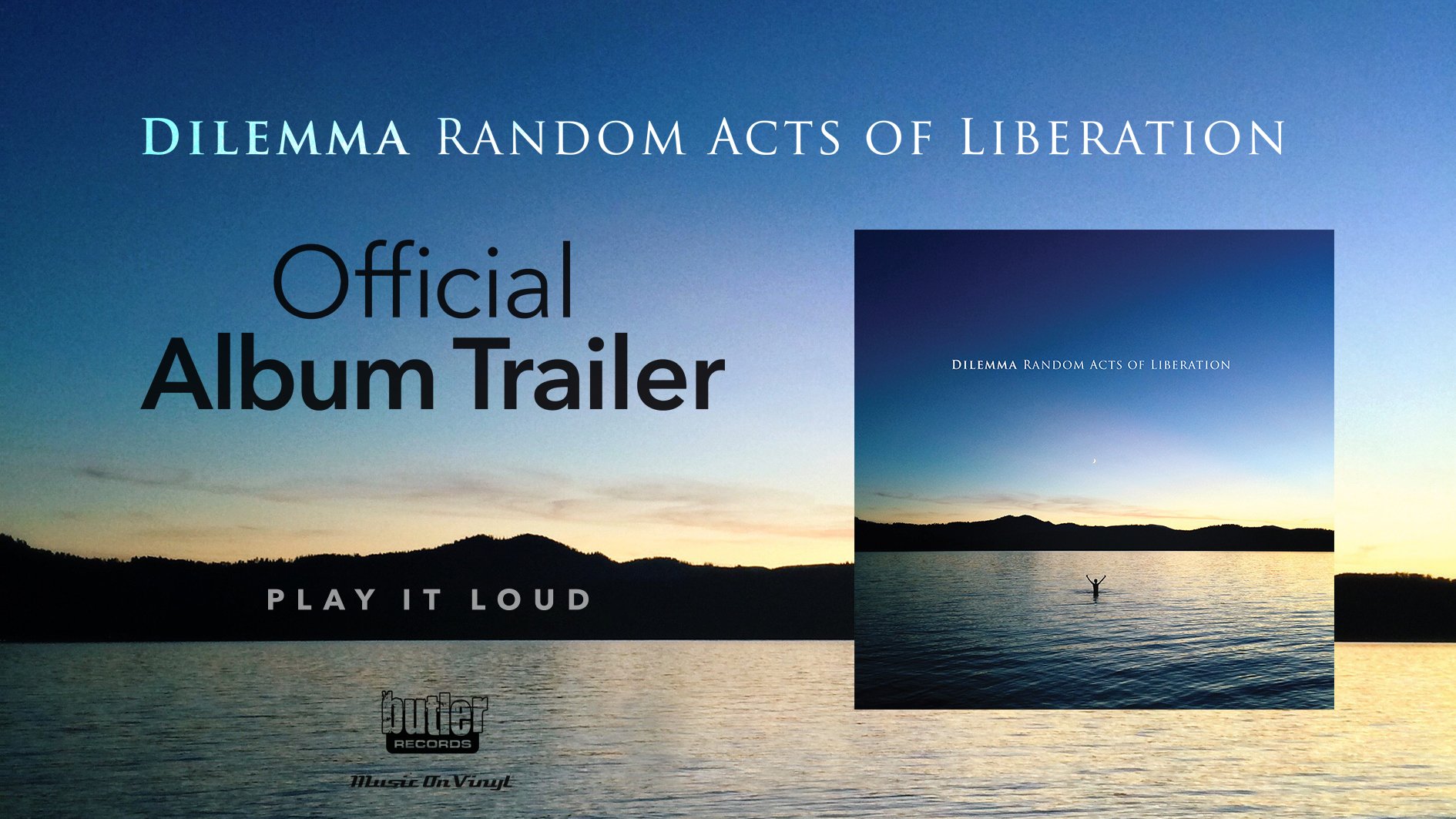 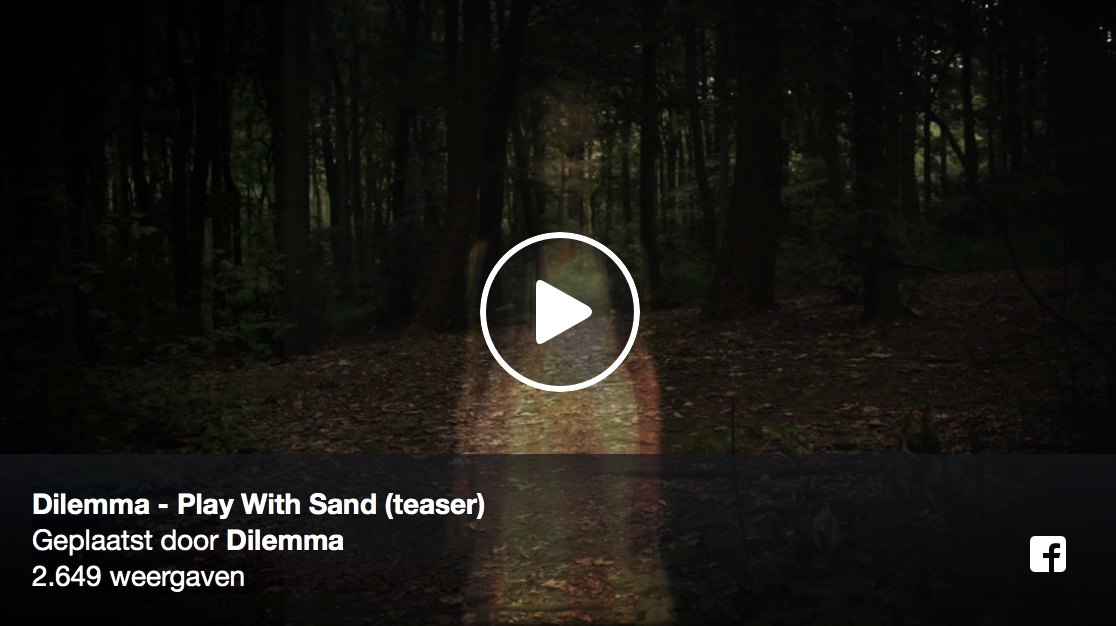